The Sceptre Brothers is a four-piece band that was formed in LaGrande, Oregon in 1964, inspired by The Beachboys and The Beatles on The Ed Sullivan Show. Like millions of other teenagers, they bought guitars and drums, and set about to learn the hits of the day. (Originally, like scores of other bands across America and Great Britain, they were called “The Sceptres”.) They played together for a year and a half until one of the lads moved away; but they remained friends and continued in bands through the ensuing years. Forty three years after their last gig together (!), they were reunited at a class reunion. They enjoyed playing together so much that they decided to (despite the horrible cliche) get the band back together. They’ve been going strong ever since, entertaining audiences with great rock and roll from The Sixties. The title track from their new CD, On Top of Friday Night, is the story of what might have happened had they not taken forty-plus years off to pursue personal projects. 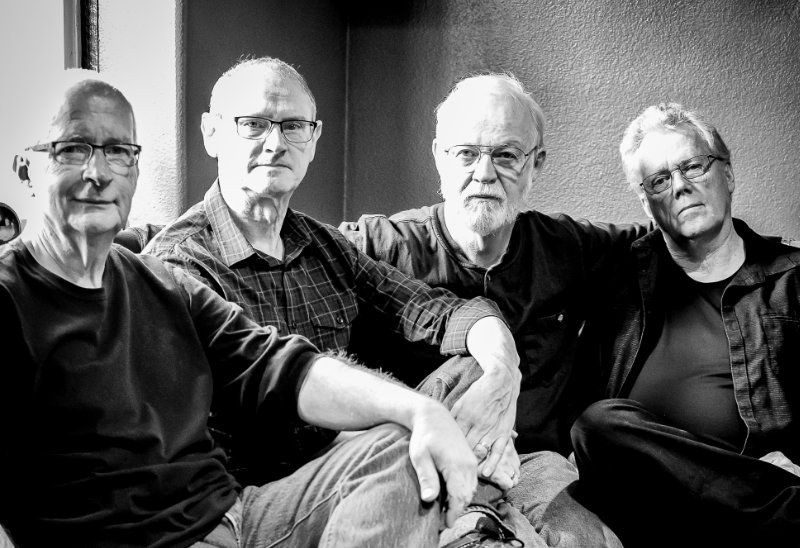